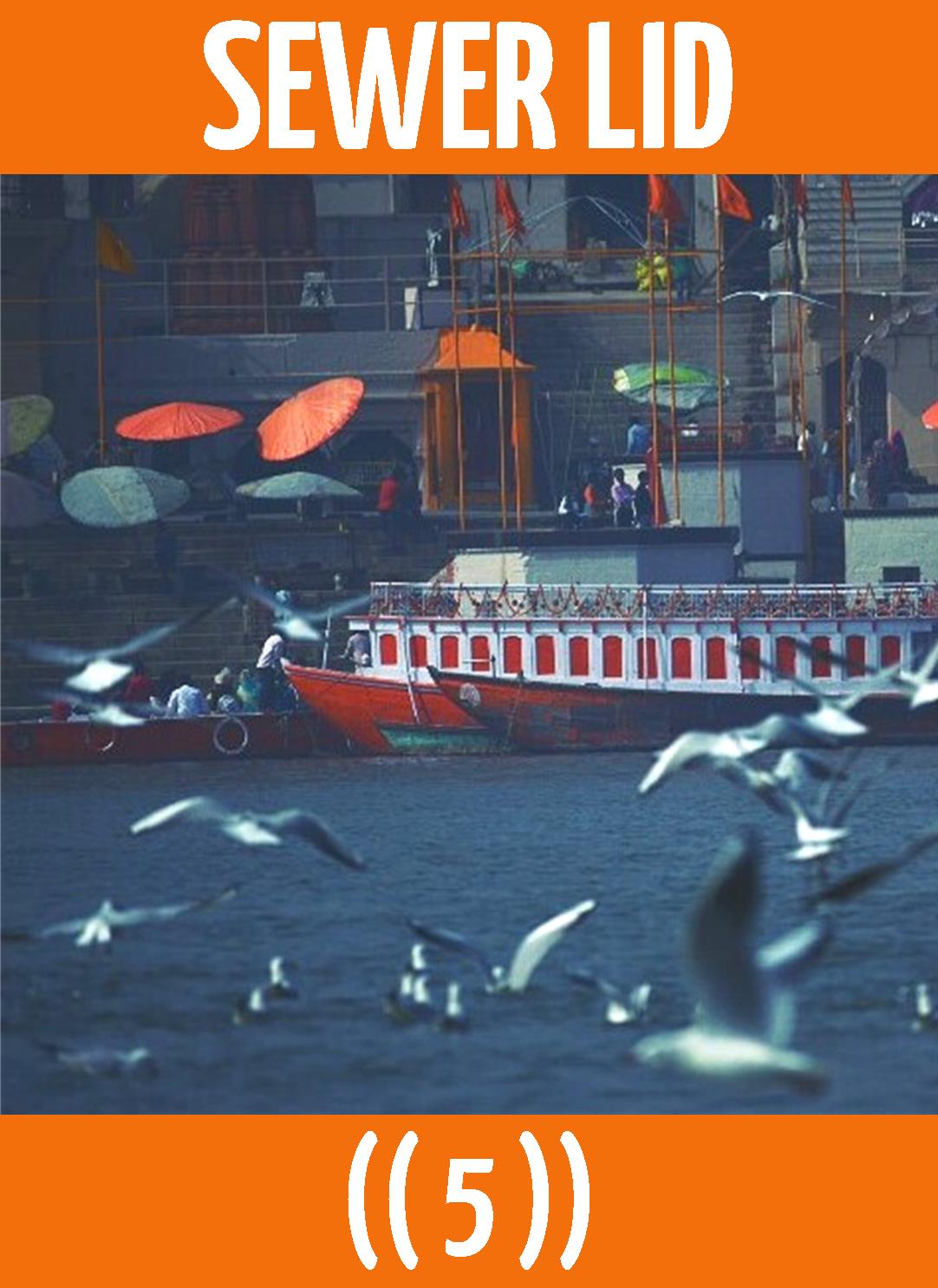 CYNTHIA GALLAHER, a Chicago-based poet and playwright, is author of four poetry collections, including the forthcoming Epicurean Ecstasy: More Poems About Food, Drink, Herbs and Spices (The Poetry Box, Portland, 2019) and three chapbooks, including the forthcoming Drenched (Main Street Rag, Charlotte, N.C., 2018). The Chicago Public Library lists her among its “Top Ten Requested Chicago Poets.” Follow her on Twitter @swimmerpoet, her Facebook page @frugalpoets and her website.

JOHN GREY is an Australian poet and US resident. His work has recently been published in The Columbia Review, Homestead Review and Poetry East, and is forthcoming in Harpur Palate, Hawai‘i Review and Visions International.

PETER JICKLING is a playwright, poet and journalist from Whitehorse, Yukon. His play, Syphilis: A Love Story, premiered in 2011 and won Best Comedy at the 2013 Victoria Fringe Theatre Festival. His first poetry collection is forthcoming from Guernica Editions in 2019.

PAULAMI KAR is a master in English literature and photographic artist who dedicates herself to redolent story telling with the imageries of the living world. Born in India in 1989, she first used the camera to document stories on one of the most colourful and intriguing place on earth, the oldest city of Varanasi. She was astounded abound, around every corner she caught a chance to witness the Hindu way of life along the bank of the Ganges River.

CONRAD LEIBEL is a poet, performer, essayist and musician from Edmonton, Alberta who couldn’t stop learning if he wanted to. He graduated from the University of Victoria’s MA in English literature program with a concentration in medieval and early modern studies. He also holds a BA in English and film studies from the University of Alberta. Conrad currently works as a cat servant and part time as a bookseller at Audreys Books.   You can find out more about him on his website.

CAITLIN MCKENZIE is an emerging poet based in Barrie, Ontario. She has had her poetry published in the second and third issues of The Northern Appeal, Tower Poetry Society and now Sewer Lid!

BRUCE MCRAE, a Canadian musician currently residing on Salt Spring Island, BC, is a multiple Pushcart nominee with well over a thousand poems published internationally in magazines such as the North American Review, Poetry and Rattle. His books are The So-Called Sonnets (Silenced Press), An Unbecoming Fit of Frenzy (Cawing Crow Press), Like As If (Pski’s Porch) and Hearsay (The Poet’s Haven).

JAKE SHEFF is a major and pediatrician in the US Air Force. His poems have been published or are forthcoming in The Cossack Review, Crab Orchard Review, Radius and elsewhere. Jake won first place in the 2017 Science Fiction and Fantasy Poetry Association (FSPA) speculative poetry contest. His chapbook, Looting Versailles, was published by Alabaster Leaves in 2013. You can find out more on his blog and follow him on Twitter @Jake_Sheff.

EKRAZ SINGH is a writer, editor, educator and master’s student. Her poetry, essays, interviews and reviews have appeared in Descant, Existere, and Untethered. She serves as the executive editor and publisher of Sewer Lid, an online magazine of urban art and literature. Connect with her on Twitter @EkrazSingh.

SWATI SUR is a student of English literature at the University of Calcutta. She takes an interest in gender studies and postcolonial literature. You can follow more of her writing on her website.

MARK YOUNG is the author of les échiquiers effrontés, a collection of surrealist visual poems laid out on chessboard grids, which was recently published by Luna Bisonte Prods. Due out later this year is The Word Factory: a miscellany, from gradient books of Finland, and an e-book, A Vicarious Life — the backing tracks, from otata.