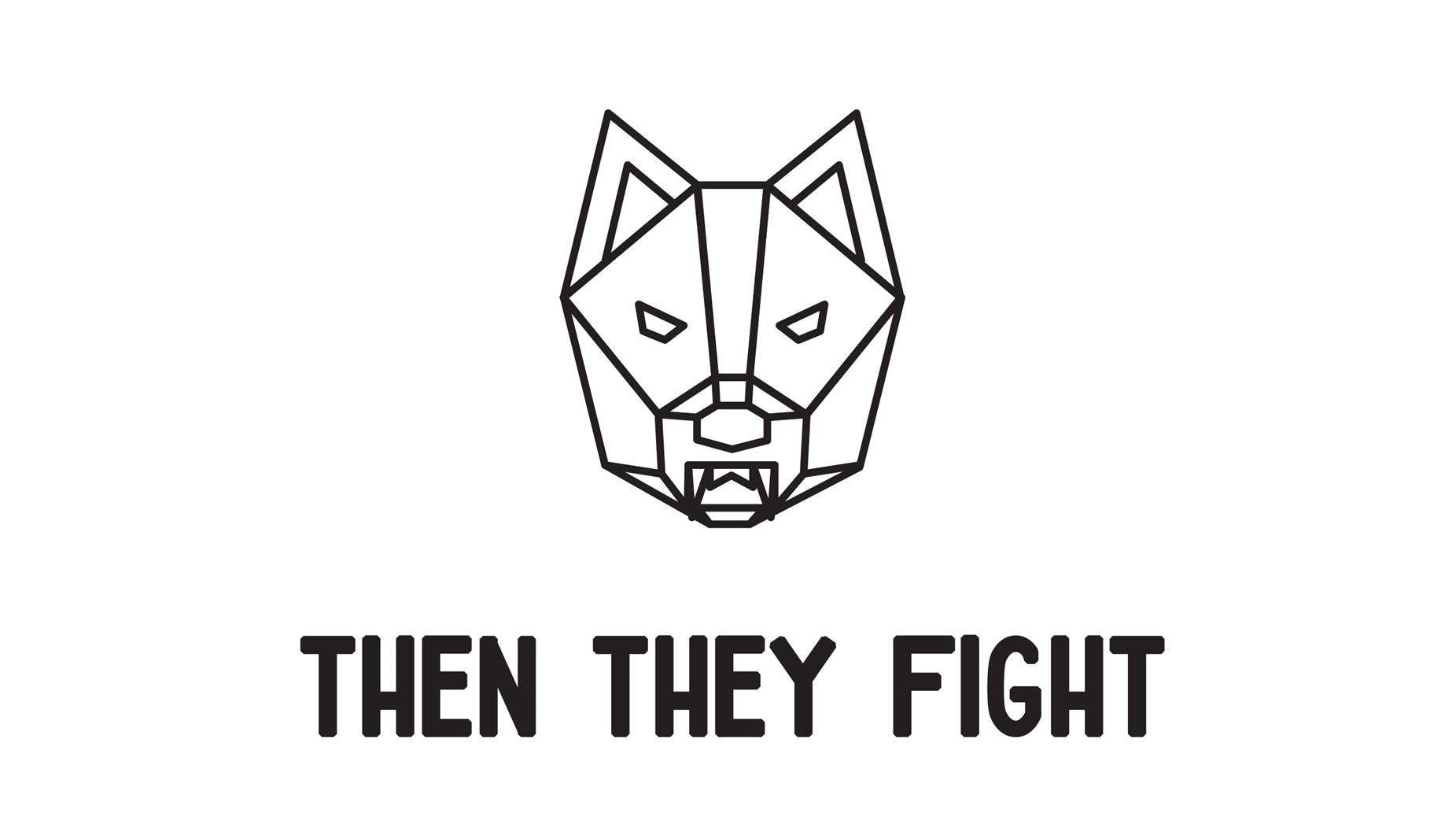 The 10/10/10 Project is an experiment in theatre that reimagines the creative process as a broken telephone. One artist makes something and hands it off to another, who makes something else in reaction to it, and so on until thirty pieces are completed. These are then given to a company to adapt for the stage. The project’s debut commissioned ten writers, ten composers and ten choreographers that never met except through their work. The resulting production was warmly received at the 2015 Toronto and Hamilton Fringes.

Then They Fight Theatre’s Artistic Director, Jordan Laffrenier, and his team were brought in to coax the thirty-six pieces into shape. They looked to Benedict Anderson’s concept of imagined community for inspiration: the idea that these thirty-six artists are — in a broader sense than proximity and face-to-face interaction — part of a creative community with its own ethics, politics and languages discernible through their art. After close-reading all the work before them, the TTFT team decided that what brings this subsection of the community together is grief, loneliness and the human connection that cures them.

Our Idiot Friend Is Now Dead is the story of a theatre collective that loses a member, James, when he drowns himself in his cousin’s swimming pool. His suicide note instructs the four remaining members to perform eight short plays and movement patterns he’d been working on as one last goodbye.

As James’ mourning friends run through the pieces, they keep their psyches achingly frayed. When they represent the trauma of his absence through interpretive dance, they are agitated, compulsively looped, at times violently striking the floor. When they speak their trauma, they are manic with empathy, and clipped and suggestive like David Mamet’s best dialogue. The play ties back consistently to the stages of loss, so much so I started feeling a little concave about halfway through. TTFT set a rule to use at least thirty percent of each composition. Did they achieve seamless integration? No, but that would have been disingenuous in a play about being fractured by loss. Any visible seams were mostly in the service of reminding us of the fragility of our patchwork selves. While the invisible ones made the transitions between scenes difficult to follow because the characters’ actions are muddled so beautifully by traumatic repetition. They are constantly haunted by the image of James gasping for air and they cough and struggle to breathe to commune with him. They intermittently reach out for his hand. They frantically swat away a weight from their shoulders. They sprint back and forth as if trying to out-penance Sisyphus. These coping mechanisms become the quartet’s main well for realism, to the point that when someone holds a sustained narrative for a while, it’s like they fell into consciousness by fortune’s wheel, only to slip away again when grief kicks in.

Two of the players delivered above and beyond the call of duty. En Lai Mah’s fluctuations between energy extremes were all jazz. There’s a stretch where he dances like a sped up cross between Drake in “Hotline Bling” and Winston Spear in Comedy Inc. that hyperfocused me until I forgot where I was. His deliberate care evident in every gesture, and the virtuosic flare with which he delivered them made up for most of this workshop production’s ultimate lack of cohesion and made it worth its weight in potential. Erin Eldershaw went off book and chimed into other people’s conversations like she was possessed by a trickster to great comedic effect. Her disarmingly nonchalant attitude — when not screaming at the resurgence of James’ memory — kind of covertly broke the fourth wall, allowing us to feel the charge of being directly addressed without exiting the world of the play. In sum: magic. (L to R) Erin Eldershaw and En Lai Mah. All photos were taken by Jordan Laffrenier.

The 10/10/10 Project is grounded in failing forward. It’s about collaboration, iterative design and the work of art as living entity. Our Idiot Friend Is Now Dead is not a play you attend, but grow with. By entangling these thirty-six real-life strangers and their creative processes into a plotline, it asks us to trust the experiment with the same patience and reverence we reserve for the continual incompleteness of having a future and being alive. I, for one, am in. Trevor Abes is a poet and arts writer living in Toronto, Canada. He was part of the winning ensemble at the 2015 SLAMtario Spoken Word Festival, and competed at both the National Poetry Slam and the Canadian Festival of Spoken Word as part of the Toronto Poetry Slam team. His work has appeared in the Hart House Review, The Rusty Toque, Torontoist and untethered, among others. You can follow him on Twitter @TrevorAbes.